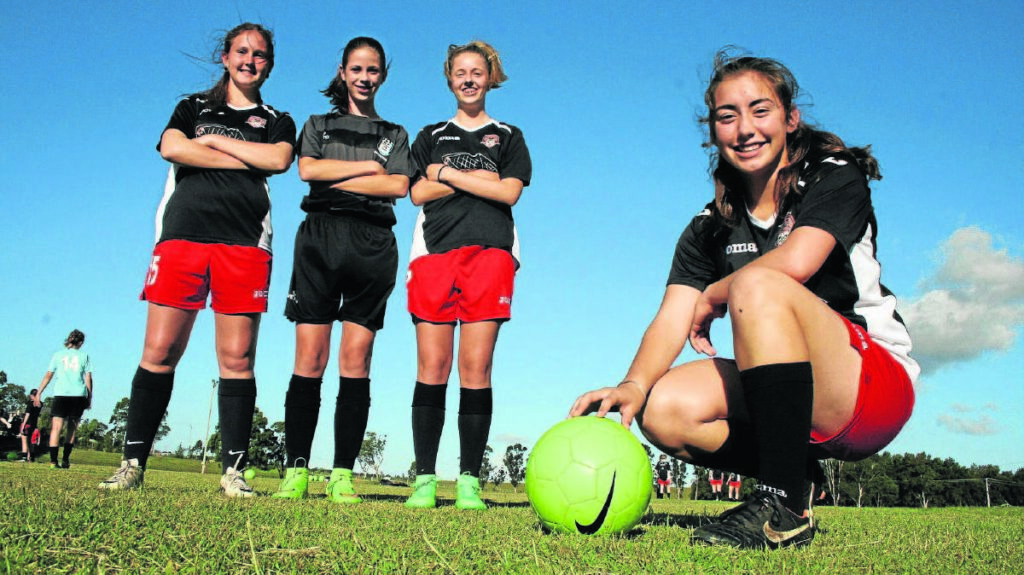 Sporting our Fluid Film brand for the first division team will be Lauren Faulkner, a seasoned Redback who has made her way through the WPL since debuting in the U14’s competition in 2015.

The Herald WPL is the highest tier domestic football competition in Northern NSW for women.

The Thornton Redbacks has been successfully supporting up-and-coming young female players, with a number of players in its U/14 and U/16 teams selected for the Emerging Jets Program.

The Club has also been recognised for its supportive culture previously being named Women’s League Club of the Year at the Northern NSW Football Annual Awards.

We’re looking forward to being sideline at Thornton Redbacks games during this season’s WPL and encourage everyone to come along and support our local team.